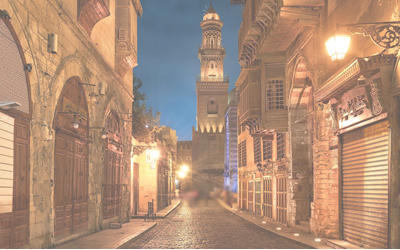 The 1948 bombings in Cairo, which targeted Jewish areas, took place between June and September 1948 killing 70 Jews and wounding nearly 200. 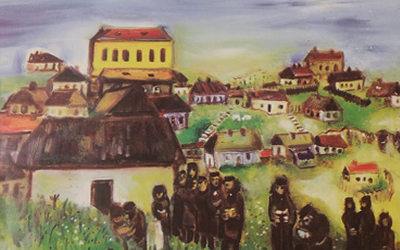 Immerse once in a cold Mikva for each victim of this cause.

Immerse once in a cold Mikva for each victim of this cause having in mind that you are doing it for the elevation of his soul. You can do this in any kosher Mikva as long as it is cold. However no Bidieved solutions like swimming pools.

The 1948 bombings in Cairo, which targeted Jewish areas, took place between June and September 1948 killing 70 Jews and wounding nearly 200.

The first bomb was planted on June 20, 1948, in Harat Al-Yahud Al-Qara’In, the Karaite quarter of Cairo. 22 Jews were killed and 41 wounded. The bombing took place during the first truce phase of the 1948 Arab–Israeli War, and the authorities initially blamed the explosion on fireworks stored in Jewish homes and fighting between Karaites and Rabbinic Jews.

Four weeks later on July 15, during the second phase of the war, three B-17s of the 69 Squadron of the Israeli Air Force bombed a residential neighborhood in Cairo during the Ramadan Iftar, killing many civilians and destroying many homes. A spontaneous demonstration march to the Jewish quarter took place following the attacks. Two days later the Egyptian authorities reported a potential Israeli bombing attack on Cairo, although it was a false alarm. A further two days after, on July 19, bombs exploded in the Jewish-owned Cicurel and Oreco department stores, and on July 28 and August 1 the Adès and Gattegno department stores were bombed.

On September 22, five days after the assassination of United Nations mediator Bernadotte in Jerusalem, 19 Jews were killed and 62 injured in an explosion in the Jewish quarter in Cairo.

On November 12, shortly after the Egyptian defeat in Operation Shmone a bomb destroyed the premises of the Société Orientale de Publicité, a large publishing and advertising firm.

Photo from https://en.wikipedia.org/wiki/File:Muizz_Street_-_Egypt.jpg by Mohammed Moussa